Issue of bonds in Poland | on Polish market

Issue of bonds in Poland | on Polish market

A bond is a security issued in a series wherein the issuer states that it is the bond owner’s (bondholder’s) debtor and commits to make a given performance in favour of the latter. Securities issued in a series shall be construed to denote securities representing economic rights divided into a specified number of equal units.

The bond should entail in particular:
1) reference to the legal grounds of the issue,
2) the issuer’s name (business name) and registered offices, the place and number of the entry in the relevant registry or an indication of the local self-government unit, association of such units or the Capital City of Warsaw, which are the issuer,
3) the name of the bond and the purpose of its issuance if it is specified,
4) the par value and the sequential number of the bond,
4a) a description of the issuer’s performances with an indication in particular of the amount of these performances or the manner in which they are to be determined, the dates, manners and places of their fulfilment,
5) the designation of the bondholder for a registered bond,
6) possible ban or limitation on selling a registered bond,
7) the date from which interest shall be computed, the interest rate, the interest payment dates and the site of payment, if the terms of the issue envisage interest, and the terms of redemption,
8) deleted,
9) the scope and form of collateral or information about the lack thereof,
10) the place and date of issuance of the bond,
11) the signatures of the persons authorised to contract liabilities on behalf of the issuer, where these signatures may be reproduced mechanically.

See the list of bonds traded by Warsaw Stock Exchange

European Cemtral Bank: Bank finance versus bond finance: what explains the differences between US and Europe?
EBC Working Paper No. 547, by Fiorella De Fiore and Harald Uhlig. 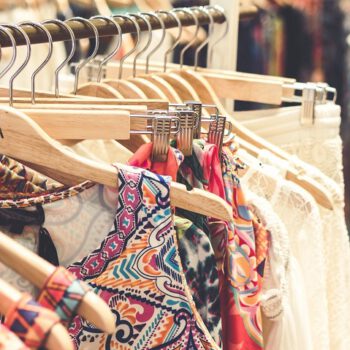 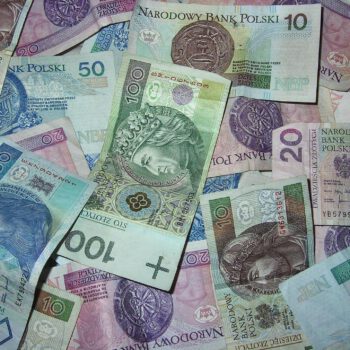